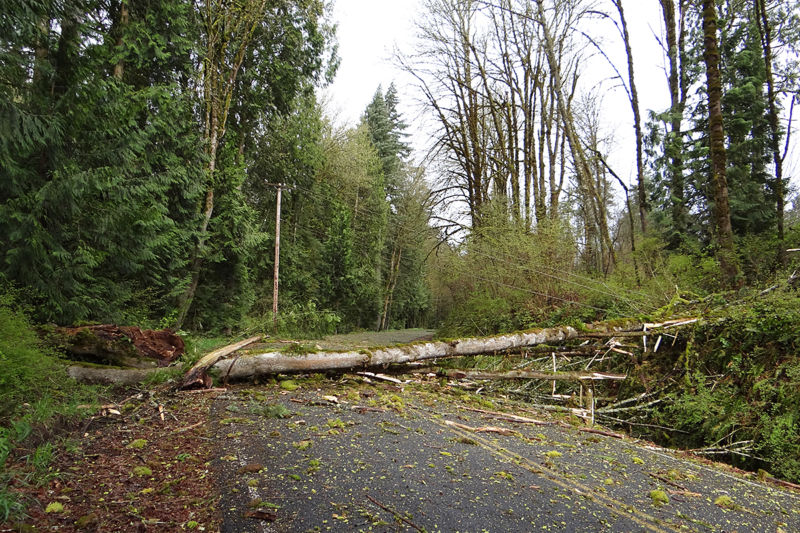 Wind gusts of 53 miles per hour were recorded at Scappoose Industrial Airpark. Those gusts brought down trees and limbs throughout the county, knocking down power lines in their paths.

888 CRPUD customers were directly affected by an outage at Goble Substation that began around 7:30 a.m. To minimize the number of people affected, line crews re-routed power from a neighboring substation while working to repair, test, and then restore power to the substation. Power was restored to all customers affected by the substation outage by 5:30 p.m.

The PUD’s first outage call came around 7:15 a.m. Throughout the day, 2,543 customers reported interruptions to their electric service. Power was restored to the final customer around 10 p.m. The average outage lasted 6 hours. 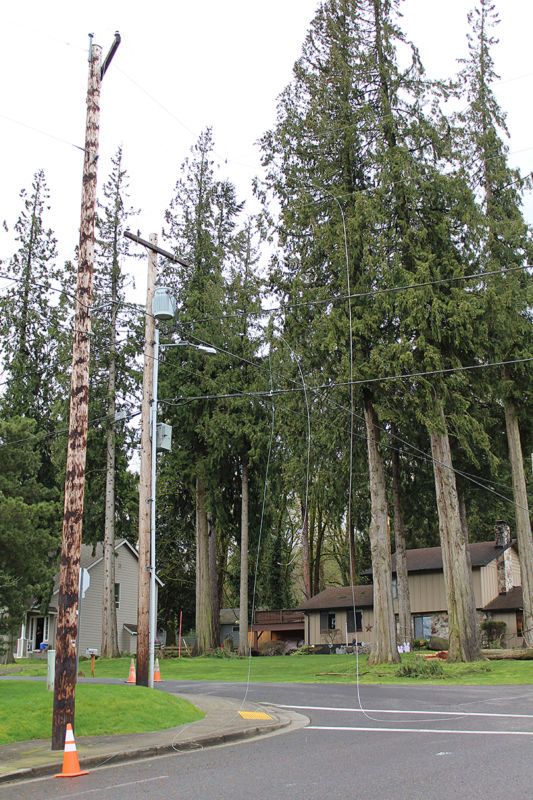 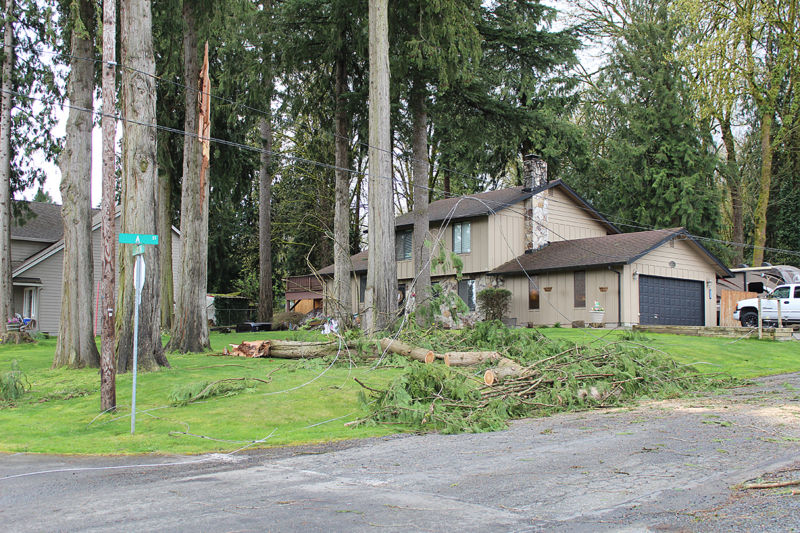 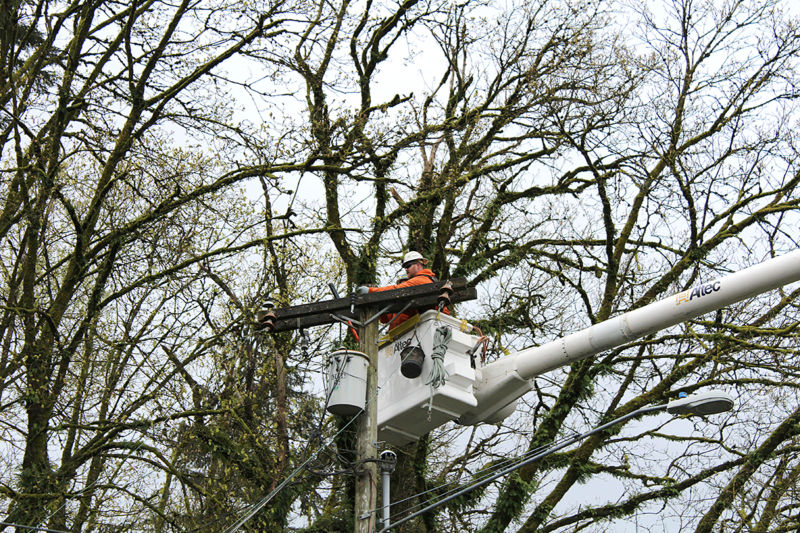